How to make Green Tea – Brew it the right way

I got introduced to green tea when I was living with my aunt in the states. She was being treated for cancer and her doctor had recommended her to drink at least 2 cups of Green Tea everyday.

We used to sit and chat about various topics while she used to drink her daily advised tea. as few weeks passed by I started having a cup with her and realised it was actually very soothing and actually did taste rather good.  So now I am very much into the habit of having one or two cups of green tea on a daily basis .
I also realised that many of my friends wanted to get into this habit but as I spoke to a few they all had the same complain , that it turned out bitter and had no taste.That’s why I am here to show you how to brew the green tea in a manner that you will not have the bitter taste and be actually be able to enjoy this great drink as I have since so many years.

Making Green Tea is not rocket science but it’s easy to brew this wonderful beverage the wrong way. Brew it right next time with very simple steps, as they are explained by Alpa in this video.

If you ask me which green tea is good, i’ll say try few bands as everyone has its own taste. For most people Twinings Brand could be a good strating point.

3 Cheers for your next & perfect cup of Green Tea. Enjoy!

Next →
How to make Masala Chai ( Masala tea / Spiced tea) 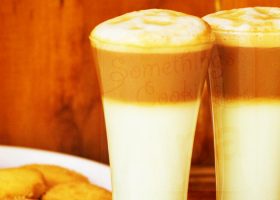 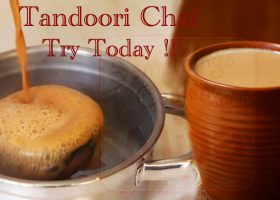 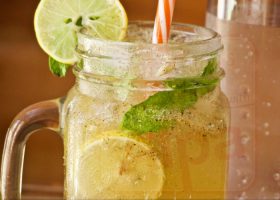 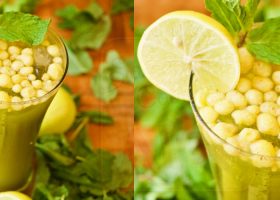 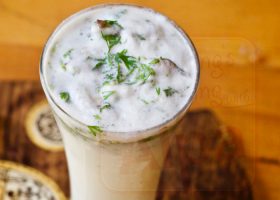 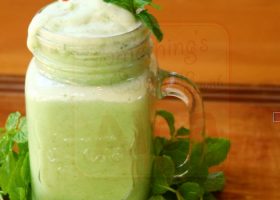 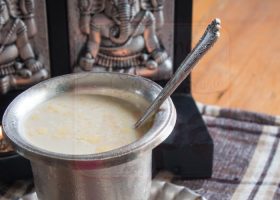 How to make Panchamrit / Panchamrut for puja