Veg Manchurian was born by combining chinese cooking and seasoning techniques to match Indian taste, and is the most common ordered food items while ordering indo – chinese food, in india.

There are two kinds of Veg Manchurian dishes, one is dry and the other is gravy, which also contains of two stages.

The first stage is where you take these vegetables and mix it with some corn flour and make a dough and deep fry them.

And the 2nd stage contains of cooking some sauces with some finely chopped veggies on a high flame and then adding the deep fried manchurian balls. Usually they are garnished with some green onion bulbs.

Ingredients for the manchurian balls

Ingredients for the Dry & Gravy Manchurian

Prepping for the Veg Manchurian

Method for making the Dry Manchurian

Method for making the Gravy Manchurian 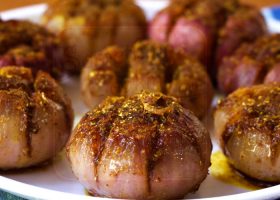 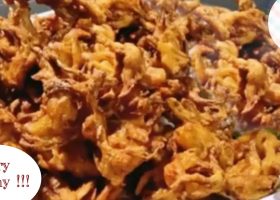 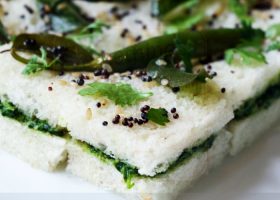